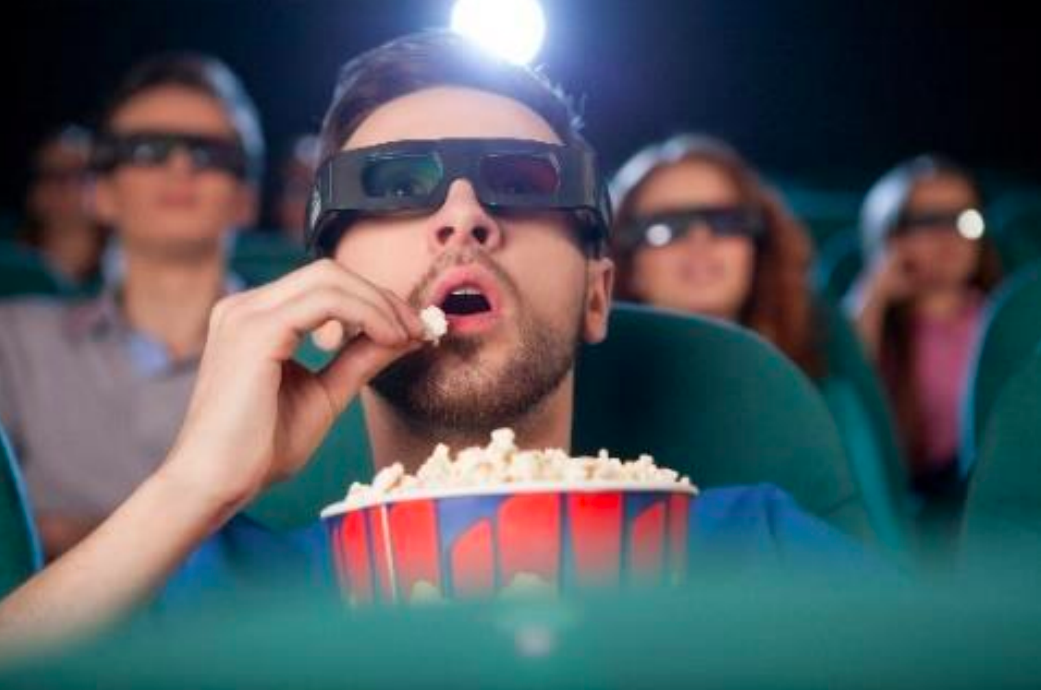 The housing market just dramatically improved as the inventory plunged and demand increased.

Was it the nanny? How about the next-door neighbor? The uncle or family friend? Classic “whodunit” movies are intentionally designed to keep the audience on the edge of their seats attempting to figure out the identity of which character is behind the mystery. The writers keep you guessing as you anxiously shovel handfuls of movie popcorn and wash it down with a Classic Coke. Finally, the plot twist is revealed. You may be surprised because you missed all the signs. In the same way, housing has been slowly evolving, flashing signs of change regardless of all the chatter that housing is about to collapse. The twist? In the past two weeks, the market improved significantly, and the Expected Market Time dropped to levels not seen since April, the height of the Spring Market. This did not come out of left field. 2019 has been characterized by the gradual evolution away from the housing slowdown at the end of 2018 back to a much stronger Southern California housing market. Everyone stopped talking about the lack of homes on the market as demand came to a crawl. It’s basic supply and demand. When the supply of homes increases and demand falls, housing tilts towards the buyer’s favor. That is precisely what occurred from November 2018 through January of this year. When the supply of homes consistently drops as demand remains reliably strong, housing tilts in the seller’s direction. That is storyline since July. Fueled by a return to historically low mortgage rates, demand has not budged much since peaking back in April. From July to today, it has only dropped by 9%, an uncharacteristically small decline given the shift from the Summer to Autumn Market. Last year, it dropped by 22%. The active listing inventory plunged from 7,601 homes at the end of July to 5,921 today, shedding 1,680 homes or 22%. Last year in increased by 7%. As a result, the Expected Market Time (the time from the initial FOR SALE sign to opening escrow) dropped by 14% since July of this year, the largest since 2012. 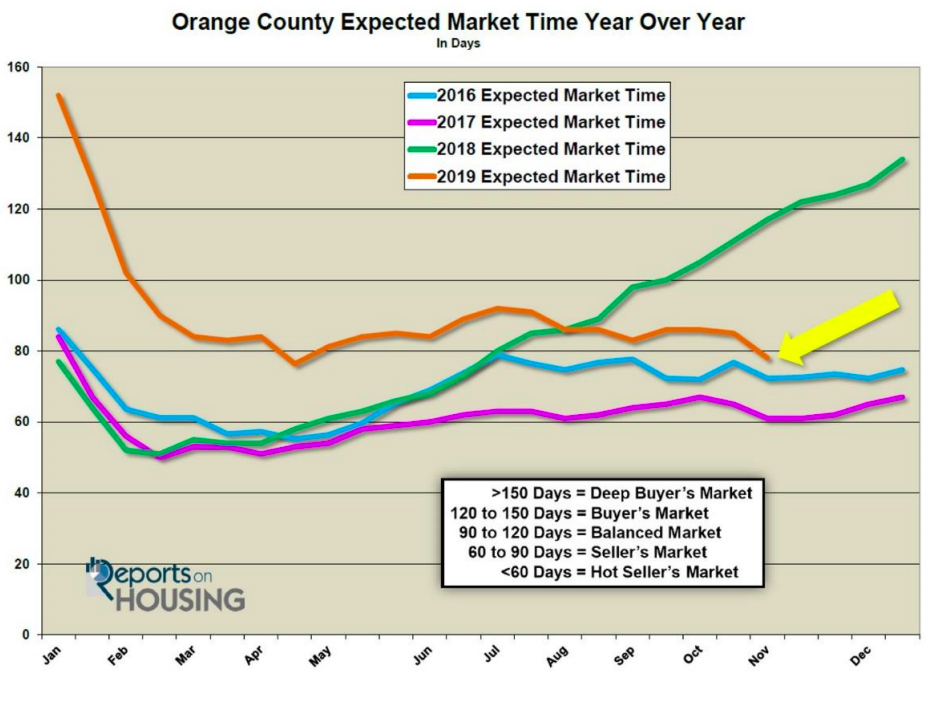