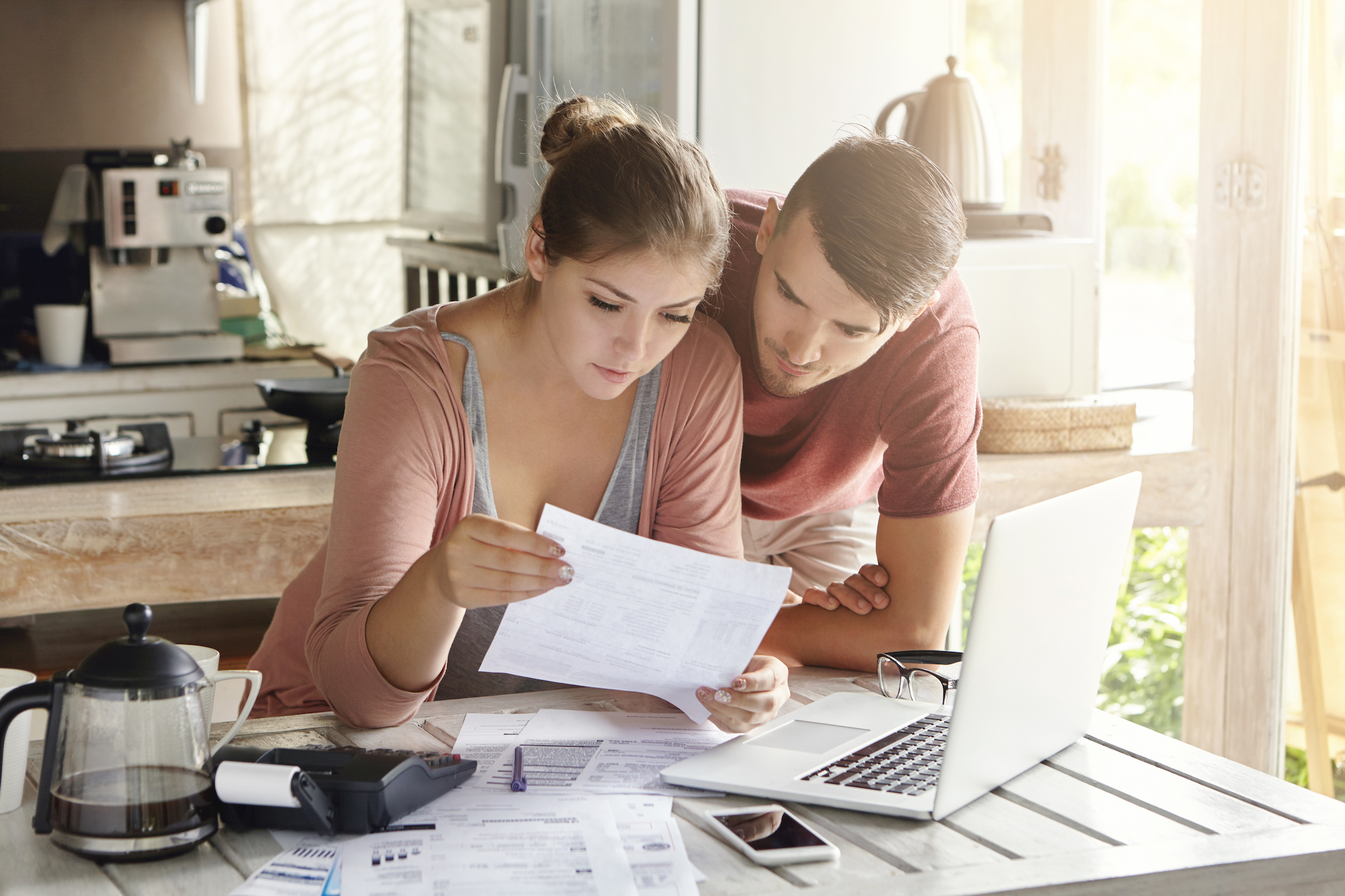 When the Federal Reserve cuts rates, there is a reason for it. While there is no crystal ball, the Feds look for signs of a slowing economy and often hedge their bets by announcing a rate cut to encourage more consumer spending.

The effects of three rate cuts over the past year offer a mixed bag, with some Americans taking advantage of cheaper loans (impacting your mortgage, home equity loan, credit card, student loan tab, and car payment). Lenders, however, may be less included to lend money in anticipation of an economic slowdown. Throw in less interest on that rainy day nest egg, and in some cases, buying power is lost over time.

So let’s study all the edges of the rate cut sword as described by CNBC’s Jessica Dickler. First off, the prime rate (the rate banks extend to their most creditworthy customers), is typically 3 percentage points higher than the federal funds rate. That not only determines your savings rate; it also is the rate used for many types of consumer loans, particularly credit cards.

“With a rate cut, the prime rate lowers, too,” she says, “And credit cards likely will follow suit. Most credit cards come with a variable rate, which means there’s a direct connection to the Fed’s benchmark rate.” This means cardholders could see a reduction in their annual percentage rate within a billing cycle or two. However, credit card debt will continue to be expensive, with only a small dip in the foreseeable future.

Dickler says it’s a good time to shop around for a zero-interest balance transfer offer because if the economy continues to soften (the reason for the three cuts in the past year), these terms could get less generous. You can also call your credit card issuer directly and request a break on interest rates. You have nothing to lose.

As for savings, online banks typically offer the highest yields because they come with fewer overhead expenses than traditional bank accounts. Shop around for the best rates. And don’t forget that although you can’t access it for while if you do so, you can lock in a higher rate with a one-, three- or five-year certificate of deposit.

While the economy, the Fed, and inflation all have some influence over long-term fixed mortgage rates (which generally are pegged to yields on U.S. Treasury notes), there is no direct connection to mortgage interest rates. Historically speaking; however, mortgage rates are the lowest that have been in many years — always good news for the housing market, whether it be existing homes or new construction. If you’re not buying, however, this also makes it a good time to both refinance or pull equity from your home.

Wondering if buying a car might be cheaper with rates this low? The recent rate cut will likely not have any material effect on what you pay, according to Dickler. “For example, a quarter-point difference on a $25,000 loan is $3 a month, according to Bankrate,” she says. “Auto loan rates have remained low, even after years of rate hikes.” But it’s wise to reward of how other factors may affect a car purchase, as prices for them may rise due to trade wars increasing tariffs on materials. 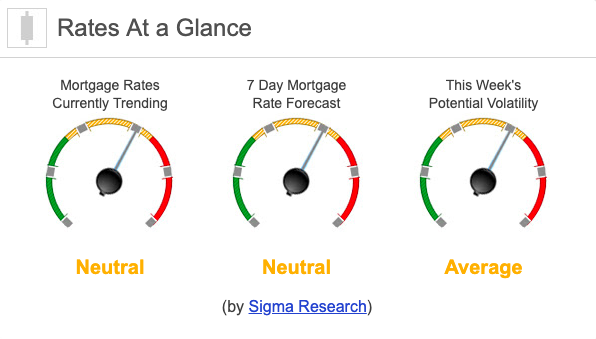 Mortgage rates are trending sideways this morning.  Last week the MBS market improved by +33 bps.  This was enough to move rates lower last week. We saw a good deal of rate volatility at the end of the week.