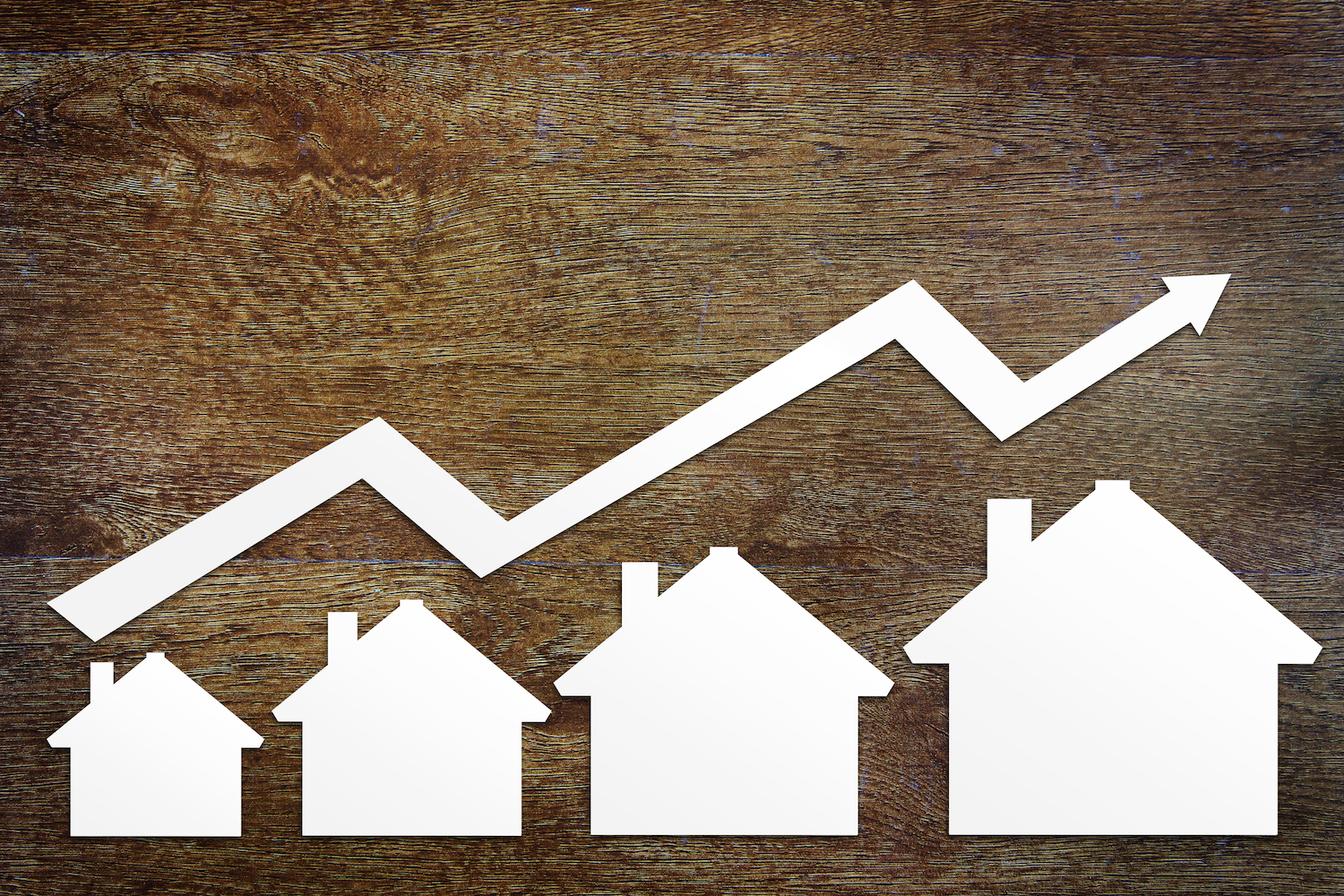 What is normally considered the “selling season” has gotten a retroactive boost in recent days. The National Association of Realtors’ chief economist Lawrence Yun reports that the sales of previously owned U.S. homes picked up in July, suggesting that lower mortgage rates are beginning to drive sales after a weak spring selling season.

It’s always news when sales are better than expected. And existing-home sales rose 2.5% in July from the previous month to a seasonally adjusted annual rate of 5.42 million, according to the NAR. They were expected to rise just 2.3%.

Compared with a year earlier, sales in July rose 0.6%, the first increase after a streak of 16 consecutive months of year-over-year declines. Yun says July’s uptick was a combination of incredibly low mortgage rates and strong job conditions.

June’s sales were revised higher, to a 5.29 million annual rate from an earlier estimate of 5.27 million, capping off a less than optimum spring selling season. March through June is when roughly 40% of the year’s sales take place. So even a slight pickup is good news.

Steadily falling mortgage rates are definitely in the mix, while a shortage of homes for sale has raised its head as a larger issue, keeping home prices high. The median sale price for an existing home in July was up 4.3% from a year earlier. There was a 4.2-supply of homes on the market at the end of July, based on the current sales pace.

According to Yun, low inventory remains a challenge for the market during the second half of the year. “The job market still remains strong but there is increasing economic uncertainty,” he said, adding “people may be hesitant to buy a home if they think we may be facing an economic recession.”

While purchases of previously owned homes account for the bulk of U.S. home buying, the Commerce Department last week reported that home building fell in July for the third straight month. Housing starts, a measure of new-home construction, fell 4% in July from the prior month to a seasonally adjusted annual rate of 1.191 million. 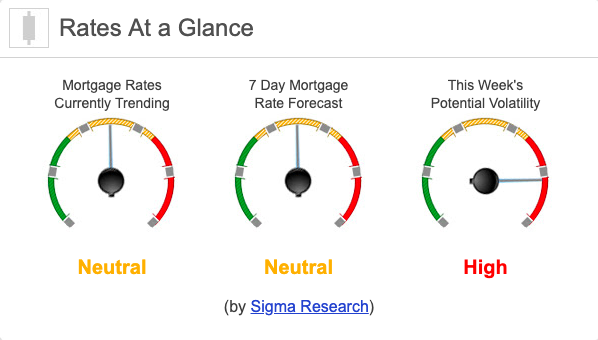