Millions of Americans will soon see monthly bills shoot up on home equity lines of credit (HELOCs) taken out during the housing boom, because HELOCs are going to start making homeowners pay both interest and principal, not just interest. That's bad news because many consumers are already underwater, meaning they owe more than their places are worth, a RealtyTrac study shows. 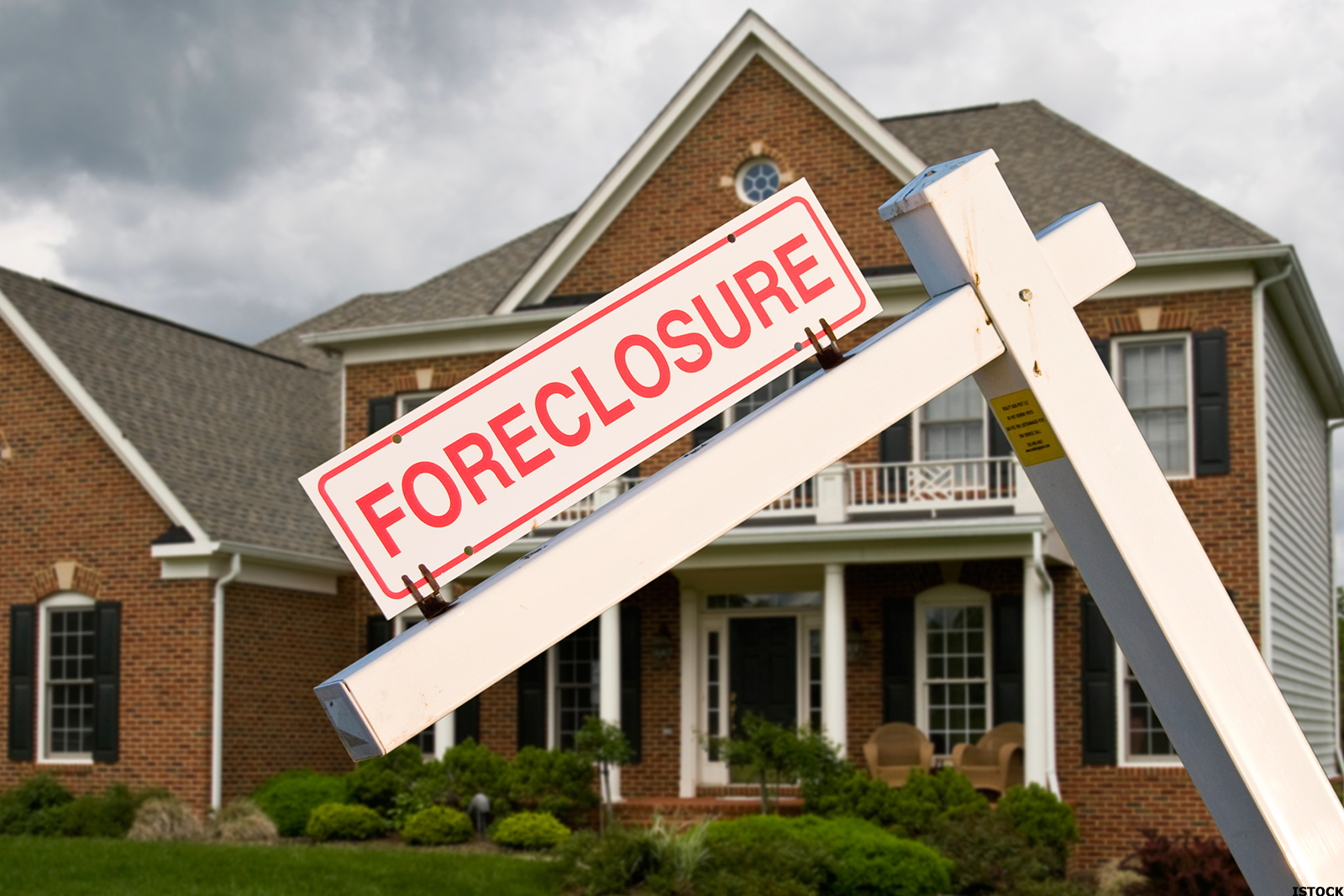 "A lot of people were using their homes as ATMs during the bubble, and that — coupled with the fact that home values have since gone down — has backed a lot of them into a corner," says Daren Blomquist of RealtyTrac, which recently analyzed home equity lines of credit on millions of properties.

HELOCs are a type of second mortgage that homeowners use to tap into equity that they've built up in their residences.

A bank will typically give you a revolving line of credit up to a certain amount (often around $100,000) and let you use the money to buy whatever you want. You typically have to pay just interest — no principal — on your balance for the first decade of the loan's 30-year term.

But after that, you generally have to begin paying interest and principal — and RealtyTrac thinks that will soon create big problems for millions of homeowners who got HELOCs between 2005 and 2008, just as the housing market peaked.

Home values collapsed in late 2008 as the housing bust and Great Recession took hold, leaving lots of HELOC borrowers "underwater," owing more on their first and second mortgages than their properties are worth even today.


A RealtyTrac analysis of public property records across America found that at least 3.3 million homes still carry HELOCs from the 2005-08 era, with 1.8 million of these residences — or 56% of the total — considered "seriously underwater." Consumers who own those homes owe lenders at least 125% of a property's current market value.

RealtyTrac predicts that once the average HELOC borrower's ten-year interest-only period ends, the person's monthly bill will more than double to $279 from just $133 today.

That might not sound like much, but Blomquist thinks the higher charges will throw many struggling homeowners into foreclosure. "I think it's a significant shock that will push a lot of people over the edge," he says.

RealtyTrac expects the biggest problems in California, Florida and Illinois, which have not only high levels of boom-era HELOCs in general but lots of loans tied to seriously underwater homes. For example, the firm found that some 646,000 California residences carry 2005-08 HELOCs, including 424,000 linked to properties whose owners are deeply in the red.

Mark Hughes of First Team Real Estate expects many underwater homeowners simply to "walk away" from their residences, moving out and letting lenders deal with the problem.

"I think a lot of people will say: 'Not only can I not afford the higher HELOC payments, but do I even want to try? Am I just throwing good money after bad?'" he says.

Still neither Blomquist nor he sees the problem as widespread enough to spark a second U.S. housing bust.

Blomquist says many cities have short supplies of homes for sale, so they should manage to absorb properties that hit the market due to HELOC-related foreclosures.

But the expert does consider the likely added inventory "one of several factors that will make home prices plateau this year in many markets."

— Written by Jerry Kronenberg for MainStreet